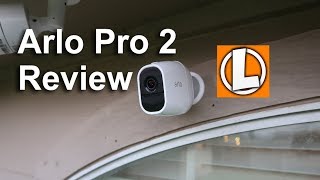 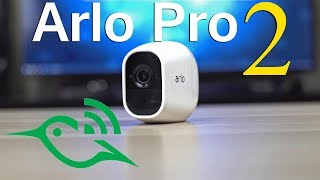 Arlo Pro 2 Review - Is It Better Than The Original Arlo Pro? 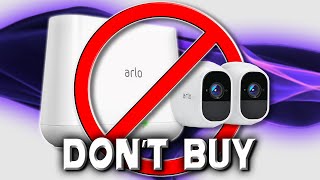 Don't Buy The Netgear Arlo Pro 2 Until You've Seen This 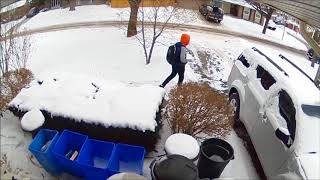 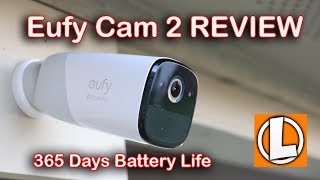 Was looking for a replacement camera for the logi circles that could go outside and were motion activated. A best buy rep suggested the Arlos, after a but of research decided to get the 6 pack these are mostly getting installed outside for filming hummingbirds. The motion detection is top notch, the colors are amazing and we purchased these on sale for 799. We have has them up for a little over a month and they are awesome. The best camera we have used so far and we have had the logi circle 1, 2, and Nest. The pack came with free 7 days of storage, we ended up adding an additional camera and upgraded the plan to 30 days for a very reasonable 100 per year, well worth. Do not hesitate buy these cameras you will not be disappointed.

Love the Arlo. I brought it just before my vacation because I couldn’t find an house sitter. With arlo I had peace of mind knowing that I could go live to see my propert.

I was not sure about the reception from these cameras; however, my family traveled out of town the first night the cameras were installed and the Arlo Pro 2 did not disappoint us. I am very glad we chose this brand.

We love our Arlo Pro 2. We installed it at our cabin. I can look at the stream that runs by my deck as well as the entry doors. I can watch it snow in the mountains of Tennessee while sipping wine in Florida.

Not only am I happy about the price but also the ease in which it took to get up and running. However the length of battery life is not what I would like it to be but then to my dogs are always activating the sensors . Over all they have been a good investment!!

Got this set during thanksgiving, and used for a month or so. Works great so far.

I really like the ease of setup, it only took about 10-15 minutes. The app interface is also pretty easy to survey across. Video quality is also good as a 1080p. One thing is that three of the cams only have the magnetic base, which make me feel a little bit unsafe to put those on the roof outside. Overall it is a good home security set with reasonable price.

Arlo Pro 2 keeps an eye on your home while you're away, in brilliant 1080p HD quality. Put the 100% wire-free, weather-resistant camera anywhere, indoors or out. Then, power it with the included rechargeable battery or plugged it in (when indoors) to access activity zones and 24/7 Continuous Video Recording upgrades. Use 2-way audio or remotely sound a 100+ device siren while catching every moment with night vision and advanced motion detection. You'll even get motion and sound-activated alerts and 7 days of free cloud video recordings. Arlo Pro 2 works with Amazon Alexa to make your smart home security even more simple and effective.