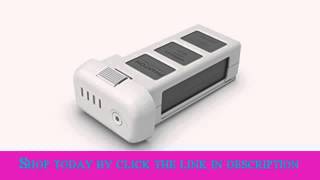 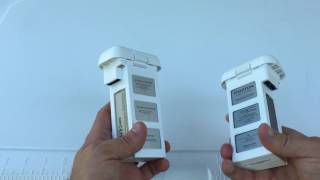 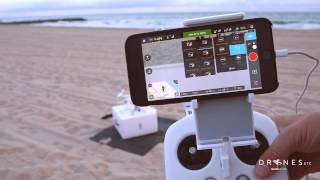 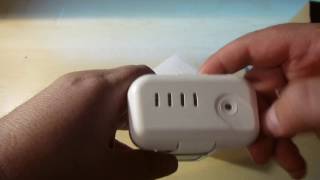 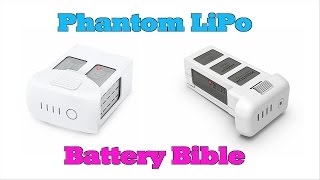 Needed this for my drone. It gives me more power to use it

DJI has always made durable and reliable products. It works well, with no glitches. Charges well. Flight time is 15 to 22 minutes.

Had no issue with this. Got it, took it right out if the box and it works. Still using it.

if you have a drone, its recommend that you have and extra battery.

This was purchased as a gift, I’ve never personally used it but have heard it works as it should

It was a Birthday gift for my husband & he loves it!

Ordered two. They both had Chinese writing on them and weren’t like the battery pictured, as far as the writing on the battery. Both were bad and never took a charge. They weren’t in the brown box as advertised. They arrived in white boxes that were obviously worn and opened beforehand. Pictures are of the boxes straight out the shipping box. Will be returning them and looking elsewhere for batteries. Disappointed Best Buy would even ship these.

This battery worked perfectly. And at a great price

With 15.2V of power and a 4480 mAh capacity, this DJI Phantom 3 Intelligent Flight CP.PT.000198 lithium-polymer battery helps keep your Phantom 3 Advanced, Phantom 3 Professional or Phantom 3 Standard device powered and ready for use.