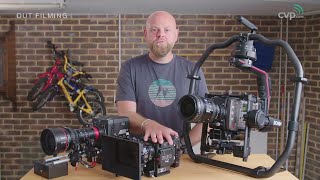 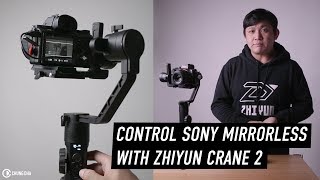 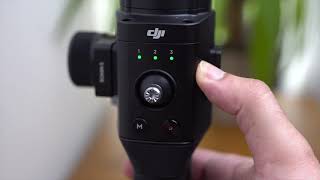 How to Connect the Dji MCC Multi USB Cable to the Ronin S and the Camera. Step by Step Guide! 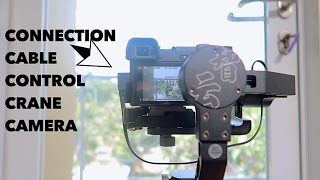 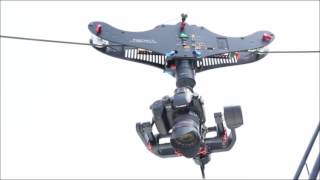 This was a life saver now I can focus on the shot and not shake the camera when I have to press record with my Canon 6d mii.

Got a Canon 80D and a DJI Ronin-S? You NEED this cable!Back in Aug/Sep 2019, DJI released an update for the Ronin-S that finally includes full compatibility for the Canon 80D! Up until that point, I’d been using the included infrared cable to be able to start/stop video recording–but always wondered what it would be like to use the follow focus wheel. When the update came out I was excited–but quickly realized I was missing a specific cable. (The Ronin-S doesn’t ship with the required cable needed to connect the two devices). I Googled, and found this cable. I bought it from DJI’s site (and saved a few bucks). It arrived a few days later, and I tested it out.My Ronin-S feels “new” again, now that I can use the follow focus wheel on the gimbal! I no longer have to touch my 80D’s flippy screen in order to control focus. No more bendy IR cable required to stop/start video recording! The rig looks “cleaner” now without the IR cable dangling off of it. It’s awesome!If you’re like me and have a Canon 80D and a DJI Ronin-S, I highly recommend this cable. It’s a no-brainer!