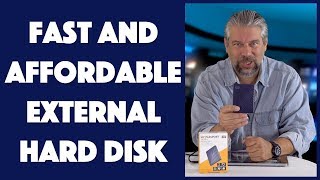 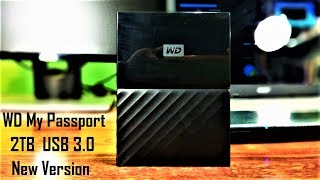 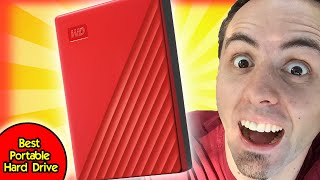 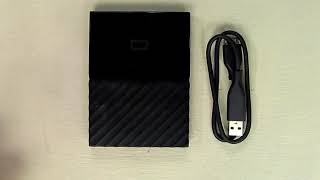 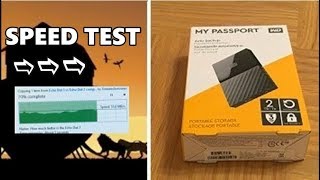 This is the best storage device I’ve ever bought! So happy with my purchase!

I have owned multiple Western Digital storage devices in the past. In fact, they’re still working, but they’re getting older, so I bought two new Western Digital storage devices because I need a reliable back-up. I have no problem with the hardware. The hardware is excellent. I have had no problems with my back-ups and I have not lost data. However, the software that comes with the new Western Digital storage devices simply would not work for me. I’m running some older computers with Windows 8 and Windows 10, but I don’t think the operating system is the problem. The first problem I had was that the new WD software tried to update the old WD software that was already installed on my computer, but the update was a fail, so I had to completely uninstall all of the WD software and start from scratch. However, the new WD software still didn’t work. For one thing, apparently you have to be online to use the software at all, even just to set your password. I went online and tried again, and it still didn’t work. Reasons unknown. I ended up just reformatting both of the new drives and installing a third-party encryption software, and I am making my back-ups manually. Which is fine, because my backups are fairly small. But I am irked because I bought the WD drives because they are supposed to have built-in password protection, and I am irritated that I had to do an additional step. However, if the new ones are as reliable as the old ones, then I will still be happy. I have been using them several months with zero problems, so I think they are reliable.

I always have good results with WD portable hard drives. This one seems fairly quick, and a great value for the cost. And a 3 year warranty. So far, about 4 WD passports I use for backup have not failed after owning some of them for over 5 years.

A little more complicated for those of us with little computer sense. Geek squad helped me out.

I love this! Hold everything I need for a cheap price and great quality.

I bought this for my son, he loves it. He put all his games on it. But its very sensitive, the power went out due to a storm one day and now it says It’s corrupted. Luckily I bought the warranty on it.

Convenient piece of hardware to help on multiple computers all over town. rugged and durable.

I am very happy with my new HArd Disk Drive because now I can make copies of my files!